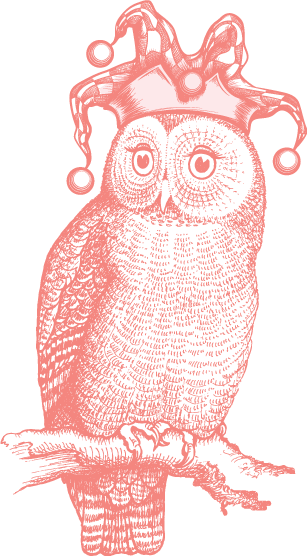 THE BREWERY BRINGS YOU ANOTHER GEM OF AN EVENTS VENUE

The Grubstreet Author is the latest venture from the team behind The Brewery, one of London’s most successful and revered event venues. Breathing new life into what had become a forgotten and derelict part of the original Whitbread Brewery site, new purpose has been given to rooms that had once seen a hive of activity at the height of the industrial revolution.

Now reborn and restored to previous glories The Grubstreet author is made up of three striking and distinctive event spaces that cater for intimate groups of guests looking to be wowed. The same award winning services that The Brewery’s reputation is built on provide the foundation for this fabulous new offering with an added twist of luxury.

THE MEANING BEHIND THE MONIKER

Since 1830 it has been named Milton Street, but prior to this the location now occupied by The Grubstreet Author sat on the notorious Grub Street. The road was home to a bohemian counterculture of impoverished writers and poets as well as a number of famous print houses such as Bernard Alsop and Thomas Fawcett. The term Grubstreet Author refers to the inhabitants of the area with Grub Street representing an important moment in print culture and London’s topography.

The Grubstreet Owl appears illustrated in many early works written about the area. Wearing a dunce cap the owl represents the tensions between early print culture, being the idolised purveyors of knowledge and the world of ill-educated literary hacks.

The Grubstreet Author is the latest venue from the award winning team behind The Brewery. The stunning Brewery is one of London’s most well-known and respected venues hosting hundreds of events a year for anything from 50 to 1500 guests. The 6 versatile spaces can cater for anything from high profile conferences to awards dinners and industry leading exhibitions. The incredible team of event professionals at The Brewery deliver an exceptional standard of service and food quality that many other venues can only aspire to. 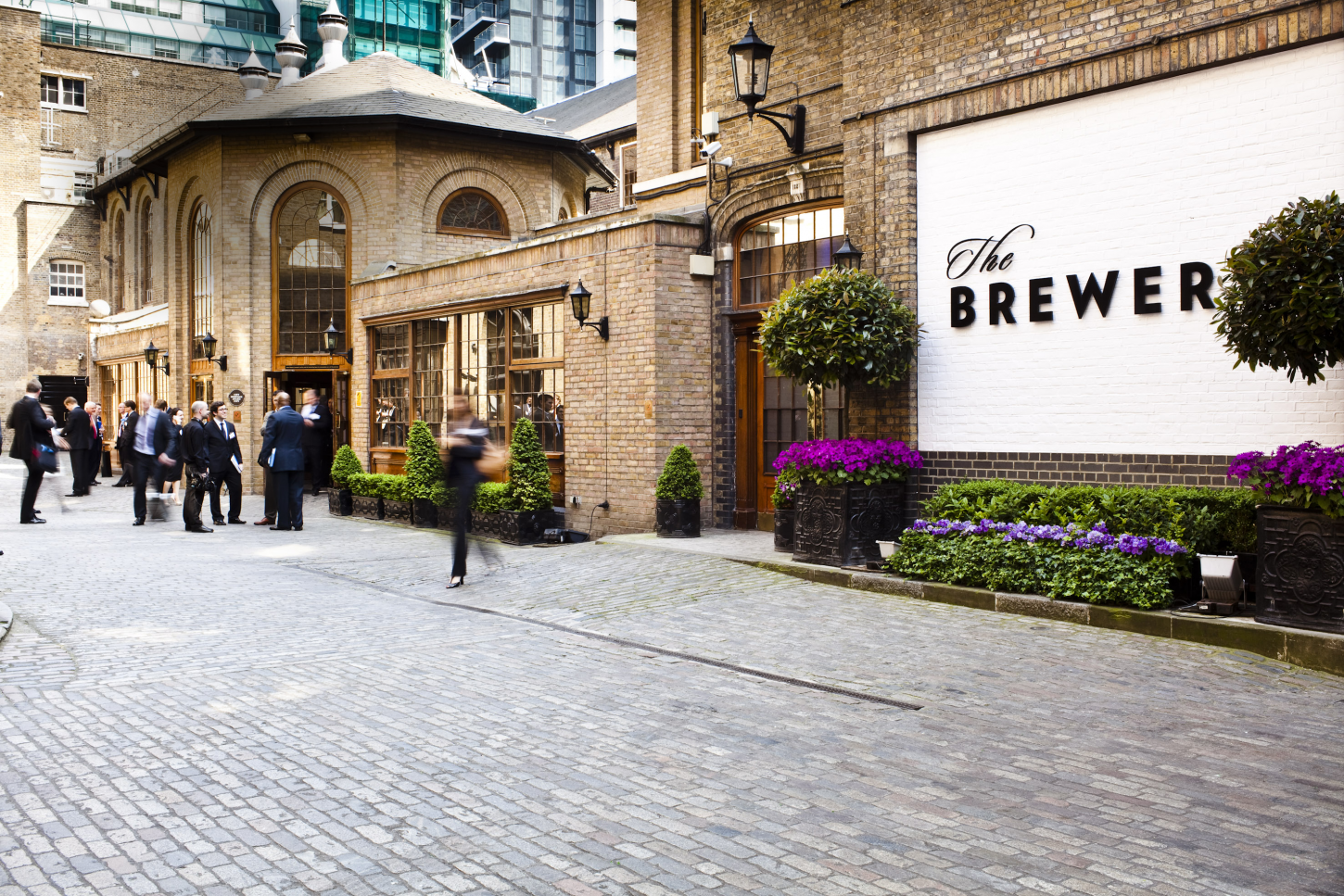