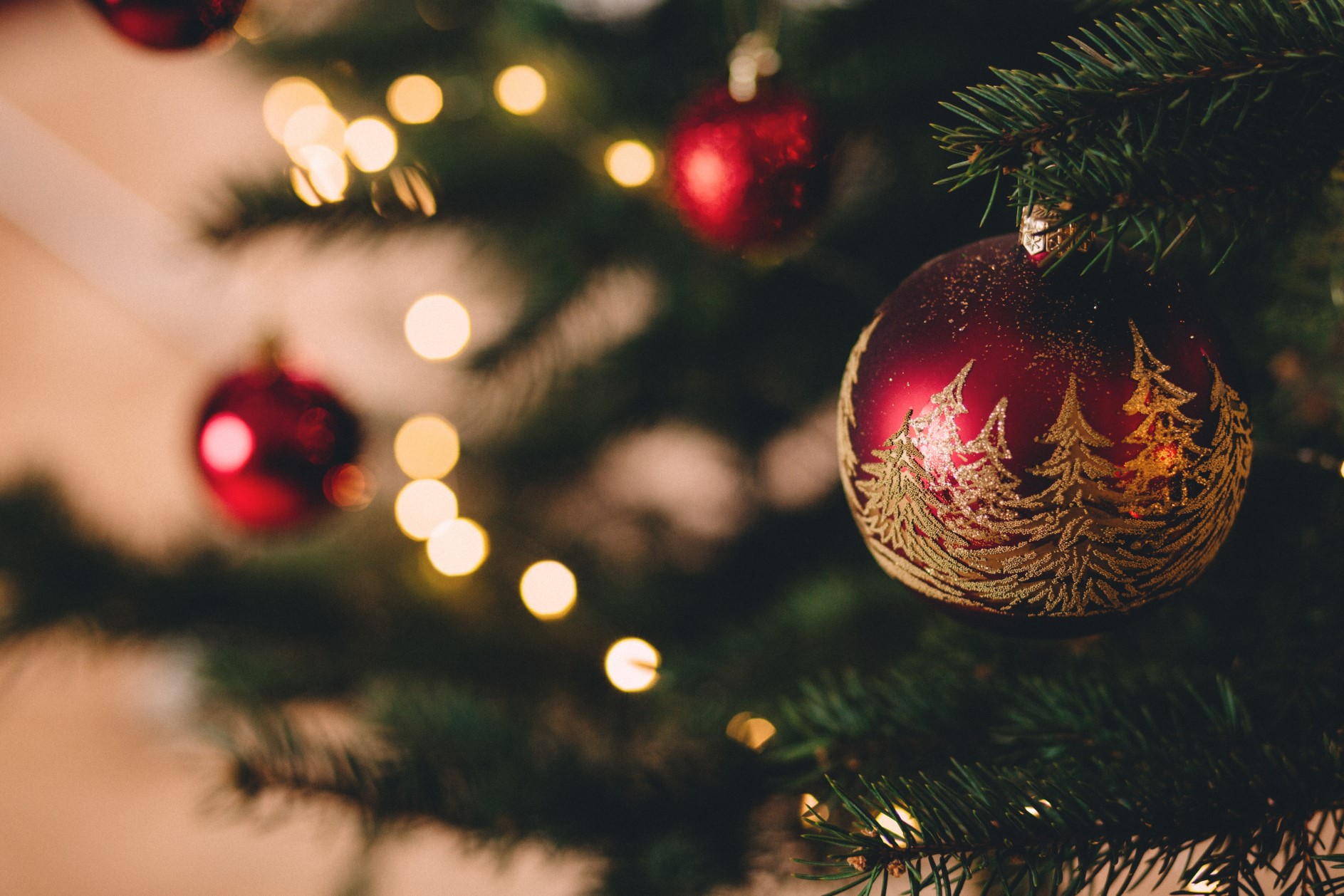 Christmas Films – The Best, Worst and Where to Watch in London

There’s nothing quite like a Christmas film to get you in the festive spirit. After searching for the perfect gifts amongst the hustle and bustle of the shops (or the endless scrolling of online shopping), you deserve to sit back and relax. What better way to escape the mad rush than indulging in some treats and watching a Christmas film!

To help you out, we’ve put together the films you should totally watch and the ones to avoid. If you’re a Londoner, or visiting the capital this festive season, we’ve also listed the best places to watch a Christmas film in London.

Proving that Christmas is a time for giving and loving, It’s a Wonderful Life is a traditional and nostalgic film with good will and warmth. A Christmas classic.

A heart-warming comedy featuring Will Ferrell as Buddy the Elf. Travelling from the North Pole to NYC to find his dad, this modern film will be loved for years to come.

Kevin has been left behind for the festive season as his Paris-bound family accidentally forgot about him. Fun and festive, this one will take you back to the 90s!

Will Kris Kringle prove he is in fact Santa Claus and will people remember the true meaning of Christmas? This is a great comforting film for all the family.

The story of Ebenezer Scrooge will forever be a classic at Christmas time and the early version from 1938 is so good you’ll forget you’re watching a black and white film.

A modern classic, Love Actually is a comedy drama set over the Christmas period with a famous cast list the length of your kids letter to Santa!

Centring around a car salesman who wants to have enough Christmas lights on his home to be seen from space, this film lacks the festive spirit you want to feel when watching a Christmas film and instead comes across as desperate with no depth.

Not the best way to reflect family values at Christmas, Jingle all the Way shows a neglectful father who gifts his son a Turbo Man action figure.

If you want to watch Home Alone, watch the first movie only. The second only ruins what was one of the best Christmas films.

With multiple versions, The Nutcracker has never been a great Christmas film. Lacking the incredible qualities that the tale possesses when performed on stage, this is one to avoid.

Where to Watch a Christmas Film in London

At two beautiful venues, Kensington Palace and Evolutionary Arts Hackney, Luna Cinemas will be popping up to play films like Love Actually, Home Alone and The Muppets Christmas Carol.
https://thelunacinema.com/

At the Cinema Museum in London, you can give back by attending a pop-up screening of Elf! Which supports South London Cares’ Winter Wellbeing project.
http://www.cinemamuseum.org.uk/

The Cinema in the Snow

Launching a season of festive films at Hackney Showroom, The Cinema in the Snow will be serving mulled wine and hot chocolate amongst Christmas trees as Christmas films play.
https://www.popupscreens.co.uk/

If you’re planning a Christmas party, why don’t you consider a movie themed event? You could choose to hire a cinema privately for your guests and choose your favourite Christmas film! You would then be able to set dress codes – asking guests to dress for the movie theme!

Our private cinema screening room – The Cutting Room – is perfect for gathering friends, family and colleagues to immerse yourself into the best Christmas films. The ornate vintage cinema has enough space for 48 guests and with classic red velvet seats and incredible digital surround sound, it is the perfect private hire venue. Make an enquiry today to find out more!